True the Vote will share all of its 2020 election data via Open.ink. This will allow citizen researchers to discover more information related to the work of True the Vote. This site has been under attack since they first stated in August that they would share information here. Catherine tells of the difficulties they have had in trying to share election anomaly information with the public.

Next, True the Vote’s recent event, called The Pit was discussed. Learn more about that event here.

Her partner, Gregg Phillips‘, has a podcast which is called Patriot Games. This podcast discusses information related to True the Vote’s efforts.

Finally, it’s an excellent interview! Watch, share, and get involved! Citizens must be actively engaged to prevent election fraud. 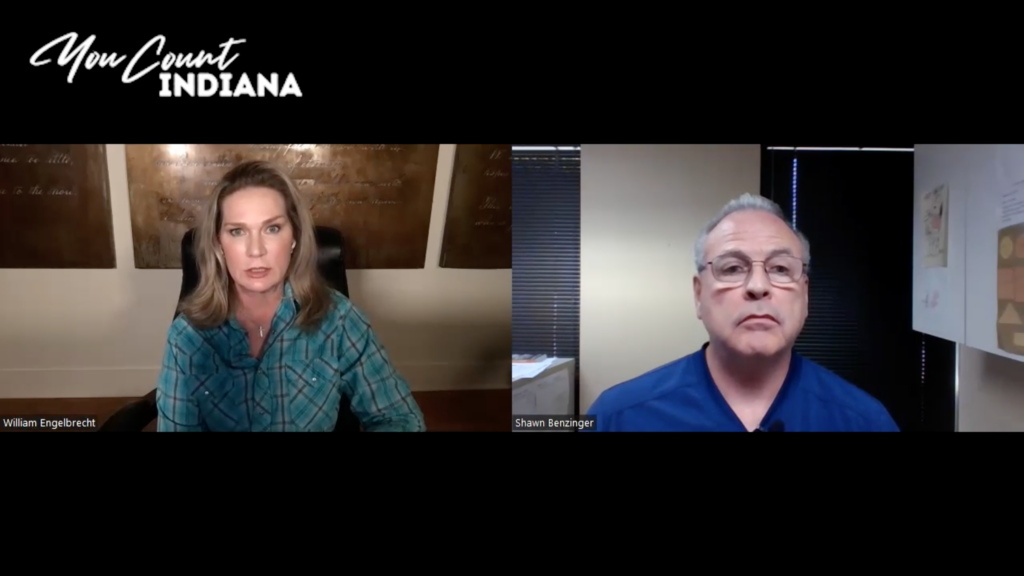 Catherine Engelbrecht of True the Vote Interview with You Count, Indiana!

Changes in Education Enrollment          A new report from a non-partisan research organization called Education Next has found that since the spring of 2020, when pandemic lockdowns began, approximately 2 million students have left traditional public schools for...
Read More

Dr. Renata Moon Interview Dr. Shawn Benzinger of You Count, Indiana! interviewed pediatrician Dr. Renata Moon. She shares her family's history of living under Communism. They had an interesting conversation about various topics such as propaganda, healthcare, and its...
Read More