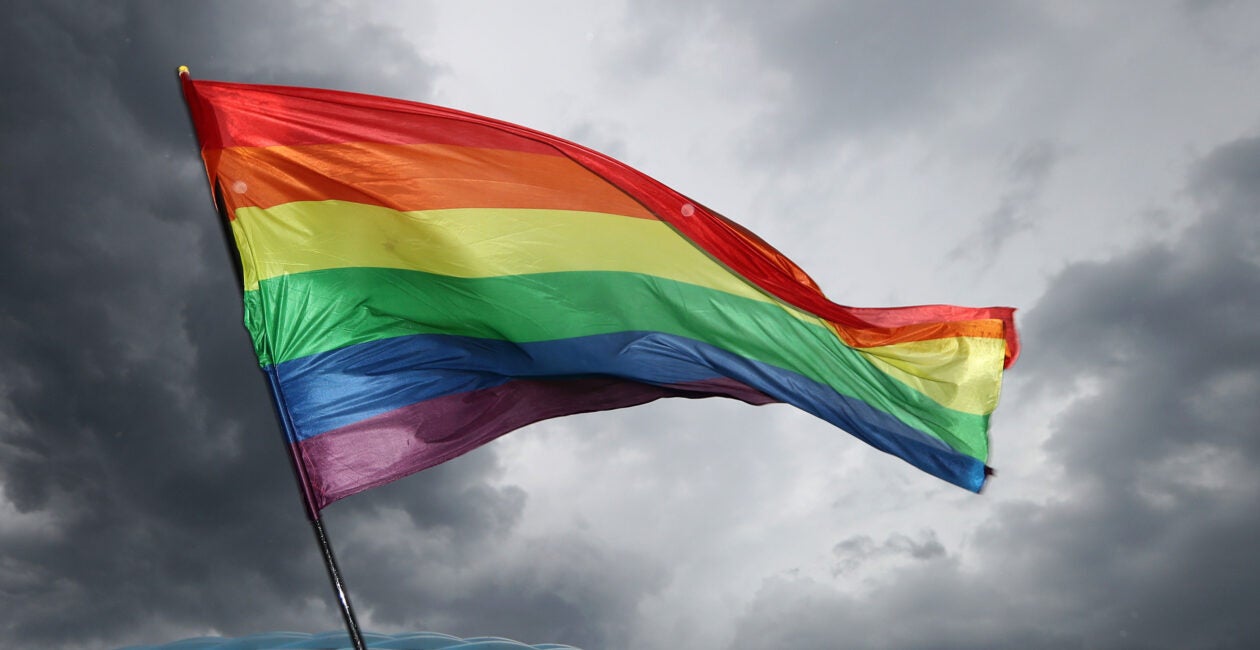 “We’ve all heard of people being canceled, thrown off social media, even fired from jobs … But how many years before a Christian minister [who speaks] on marriage and sexual orientation is reported [to] a government anti-terrorism program?”

For Rev. Dr. Bernard Randall, that time has already come. The chaplain of a Church of England School was suspended, fired for gross misconduct, and reported to child protective services simply for restating what the Church of England believes.

If his story sounds like a distant outlier, it’s not. Randall’s nightmare will be every Christian’s nightmare if our Senate passes the Respect for Marriage Act.

Friday Legislative Video Stand up for free speech.    It's a little shocking, but in today's video, we talk about the need to protect free speech for churches, pastors, and counselors.  Senate Bill 350 prevents a city council or county council from silencing speech in...
Read More

Holocaust survivors, children of survivors and grandchildren -- as well as German freedom fighters -- express their shock at today's fear-mongering and divisive dictates that are reminiscent of the prelude to the Holocaust. The Holocaust museum in DC tells some of the...
Read More

Attacks on Faith, No to Woke, Protect Kids

Protecting Hoosier Children There are two bills I want to mention in today’s email that concern the protection of children. Both bills could use calls to Representatives in support of them. (317-232-9600) House Bill 1646 (Morris) concerns sexually abusive materials...
Read More